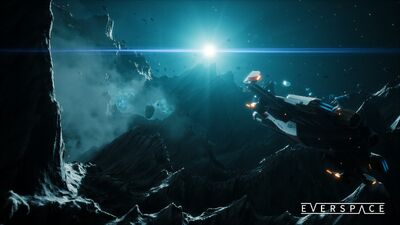 Sector 7 marks the end of the Demilitarized Zone. It is different from the previous sectors as it is only one location, and is always the same. It is some sort of lifeless planetary body, presumably with no atmosphere, and possibly a very large asteroid. There are several unpowered turrets in the area that can be used for help in Sector 7's fights. They have energy cores that must be activated by the player before they can help. At the bottom of the central area is a large missile silo, that is used against Admiral Gorc's warship.

Adam Roslin's secret lab is here. It can't be interacted with in-game, it is only seen from afar and in cutscenes. It is an abandoned Colonial research station from the Okkar-Colonial War. 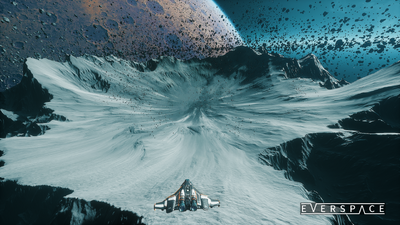